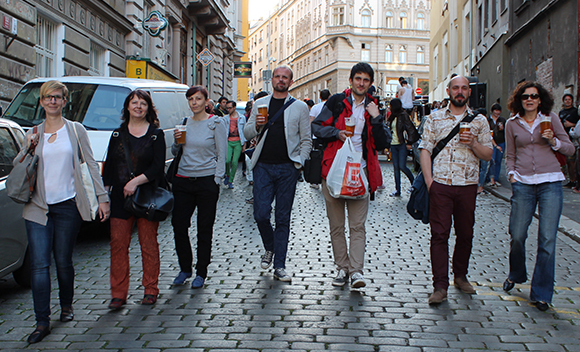 We aim to contribute to building an efficient and well-functioning state where all people enjoy equal opportunities. Problems that the others do not see we bring to the light and come up with inspiring solutions.

Recently we have been working on these following programmes:

We strengthen the culture of open public administration. We are partner of both administration and active citizens. We believe modern technologies should be used when handling information.

We are a partner of the Police on their way to the trust of citizens. Regaining credibility requires the Police to know problems faced by the public. It is necessary to prioritize prevention before repression.

In terms of gender equity the Czech society finds itself on a level of a developing country. It is not only women who pay the price for that. We point out that gender equity is not a fight among men and women but a dispute of democrats vs. non-democrats.

Public sources must be used in a manner leading to really efficient integration of Roma. Our work is aimed on those who want to play an active role in the Roma integration process.

Public Space Open to Everyone

We are interested why there are so few people in Czech public space. We have been trying to find differences between Prague and other European cities where parks and squares are full of life. 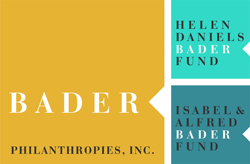 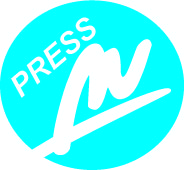 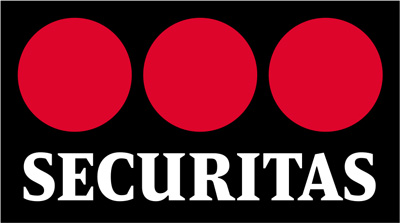